My ears almost dropped “teardrops” when I listened to the shocking freestyle this one hit wonder dropped at Mikozi studios last week. This so called freestyle is a disgrace to the rap game for the following reasons.

2. Rehearsed and Pre recorded Verse: He might have fooled a few but hip-hop fanatics like us were able to read between the lines. This verse was pre recorded and Written beforehand. Freestyles are from the heart.

3. Zero balls: The freestyle was dubbed a diss to all the “Big” rappers in the game but sadly it didn’t rub anyone’s feathers to get a response. He should have gone hard like Johnny Sins.

4: Too Much Hype: The freestyle was heavily advertised priorto its release and expectations were high… Our ears were like wet ladies only to be disappointed with a premature ejaculation.

Next time let the bars do the talking.

Earlier on today, after realizing how poor his freestyle is, the self acclaimed Rap King has been dishing out TNM airtime as compensation for our time and bundles.

Do you want your song or Article to be featured on this Publication or do you want to advertise with us? For inquiries contact malawianrapbattle@gmail.com 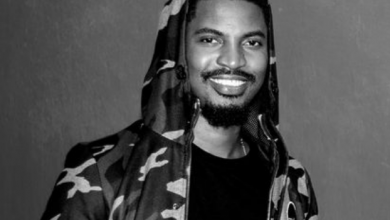 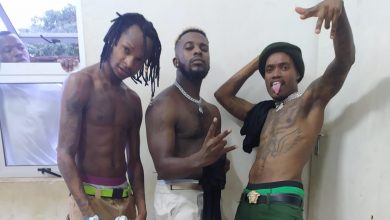 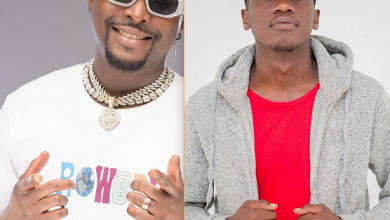